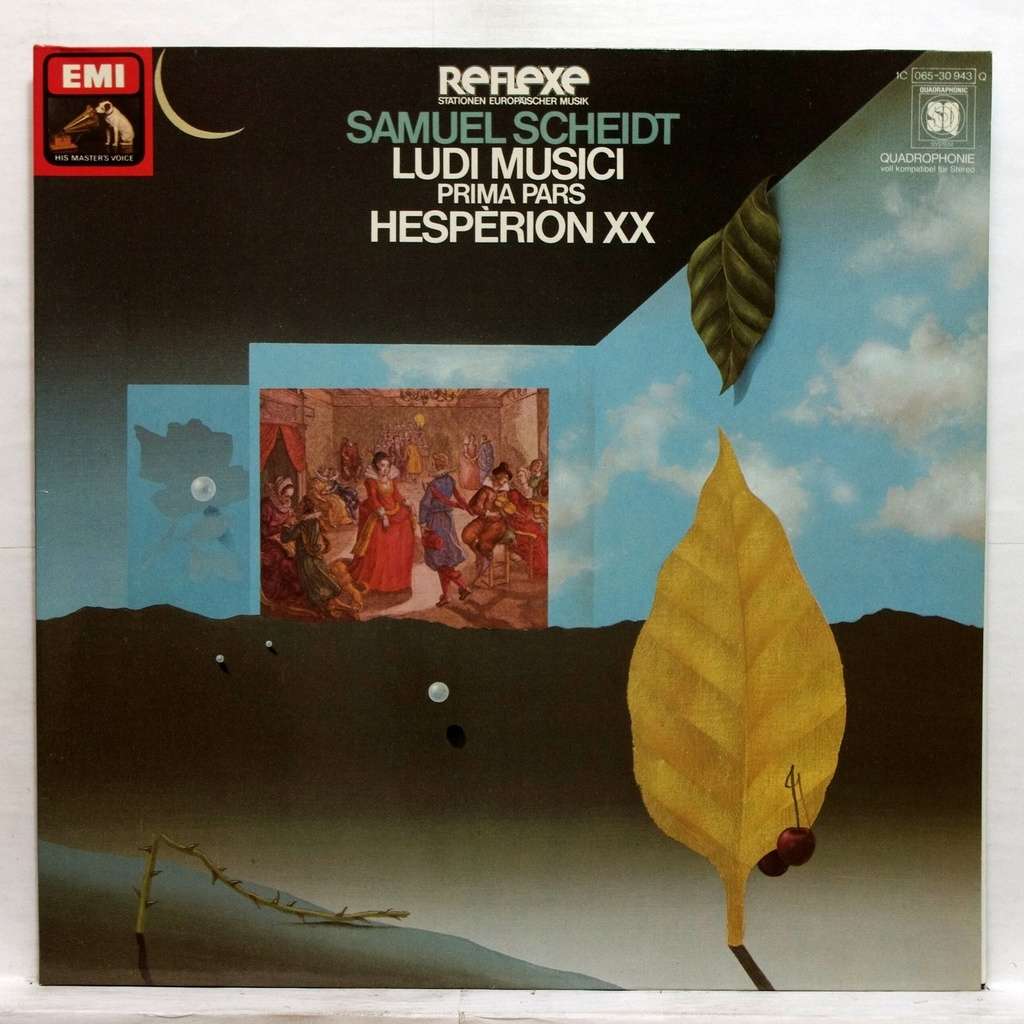 This is primarily a specialist recording, with lots of explanation of how additional works from Samuel Scheidt ‘s Ludi Musici were reconstructed and added to the single existing volume of pieces that have been favorites of modern brass quintets.

The result is a collection of pieces with various kinds of instrumentation strings, brasses, combinations of the two, and even one for four dulcians and of various forms dances, ground-bass structures, serious pavanes, and contrapuntal music. These short works stood near the beginnings of orchestral music in Germany, and the swirl of different forms, clarified by later generations, will be interesting for those immersed in music of the early seventeenth century.

The best news is that, unlike many other specialist recordings, this one will be attractive to general listeners. The authentic-instrument ensemble Musica Fiata has an expressive, solemn tone musicl the shorter pieces and a sort of intimate brilliance in Scheidt ‘s more virtuosic brass writing, reminiscent of some of the fancier passages in Monteverdi ‘s Orfeo. A piece entitled simply “Echo,” track 12, is an instrumental showpiece of an unfamiliar type, and Musica Fiata keeps it perfectly under control.

If you’re following developments in the field of the early Baroque, you will want this disc; you may also enjoy it if you’ve encountered one or two of Scheidt ‘s pieces in modern arrangements for brass and want to hear more.